Saturday I was at my son’s Trinity College lacrosse game. At a critical moment late in the game with a 2-point lead, the coach called a time out. It was a much-needed break in the action for both players and fans alike. The game was a complete nailbiter and a must-win for both teams.

What was said by the coach during this two-minute pause doesn’t interest me nearly as much as the pause itself does. A time-out creates breathing space. It lets everyone think just a little more clearly and without the pressure. Have you ever felt like you needed a “time out” so that you too could think a bit more clearly?

Our world is so busy that we rarely stop and think. We rush to the next appointment, the next phone call, or the next meeting. “Time outs” are really healthy and very often result in great decision making. What would you like to have some extra time to think about so you can arrive at a really great decision? OK, now call a time out! You won’t regret it.

We have talked about our inner thoughts before. I have referred to the voice we all have inside our own head as, "My... 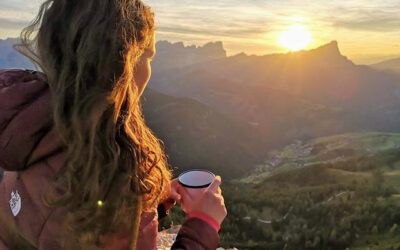 Do you know the three things you are never supposed to talk about? Religion, politics, and money! Well, I always...

I went for a walk the other day and I stopped to watch these geese. For a while they were all together in the river...