Mike Kami was a strategic planning consultant who worked for the likes of IBM, Xerox, and Coca-Cola. While devising a strategic plan for Coke, he asked their core leadership “What’s in the box?” Essentially, what he was asking was “What is your core value?” The Coke execs said “great taste.”

Based on those two words, they devised a plan to introduce “New Coke” which they believed tasted better than the original. This decision resulted in the biggest marketing debacle of all time. They called Mike back immediately and he said: “You must have put the wrong word in the box.” After hours of brainstorming, they decided “American tradition” was what belonged in the box.

Think for a moment about how you would answer Kami’s question. Only one core value can go in the box. Would you put success? If you put success you can’t put family. If you put family, you can’t put faith. You might not think it matters, but ask Coke before you make that bet. Few will take the time to decide what word belongs in the box, but those who do will know what their primary loyalty is, not exclusive just primary. It’s an important distinction. 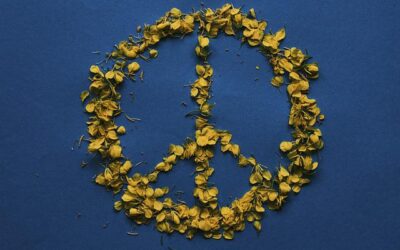 Yesterday, Doug and I flew home from Germany on a Lufthansa flight (I highly recommend Lufthansa for so many reasons)....