A few weeks ago my son was in Munich, Germany at Oktoberfest with a few college friends. At some point during the festivities, he got separated from his friends and ended up crashing at some female friends hostel and sleeping in the tub. Probably not his best night’s sleep, but it could have been far worse.

When Liam told us the story, of course we lamented his unfortunate situation but he immediately stopped us. “Nope,” he declared, “I should have planned better.” He wanted no sympathy for his oversight and took complete responsibility. He made it clear that this wasn’t going to happen again.

Blame and responsibility are both within reach when something goes wrong. Which one will you choose? Keep in mind, even when we say, “someone needs to be held responsible” we are blaming. Blaming relinquishes control; accepting responsibility retains it. Think of something that has gone wrong recently in your life: are you choosing to blame someone or something or are you accepting full responsibility? One puts you in the drivers seat and the other makes you a passenger—with no say. Your choice.

With Gratitude,
Beth
PS He just returned from Amsterdam and there was no tub-sleeping! 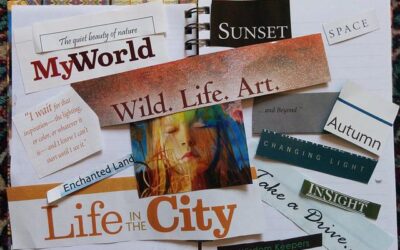