“The aim, if reached or not, makes great the life; Try to be Shakespeare, leave the rest to fate.” Robert Browning

Robert Browning was an English poet and playwright who lived during the mid-1800’s, 300 years after William Shakespeare. He posits that the aim makes the great life, regardless of whether or not it is reached. Why do you think that is? Why is the “aim” so important?

Let’s first imagine of a life without it, without a target or something we are aiming for. Instantly, I felt as though I was adrift in the ocean. Tossed around by the waves, not having any control of where I was going or where I wanted to end up. Now imagine taking aim at something as tangible as the works of Shakespeare. That makes me feel laser-focused. It also provides a guidepost for me to achieve something concrete. Somehow, it actually made things simpler.

“The aim, if reached or not, makes great the life.” Browning reassures us that reaching it is not something we need to worry about; we can “leave the rest to fate.” But taking aim, that’s the linchpin of a great life. Today, I want us all to take aim at some target. Think of who you’d like to emulate so that, in doing so,you will intentionally become a better person—the person you wish to be. This can be personally or professionally or both. Who is your target? Really take the time to choose. A great life awaits and who doesn’t want a great life? 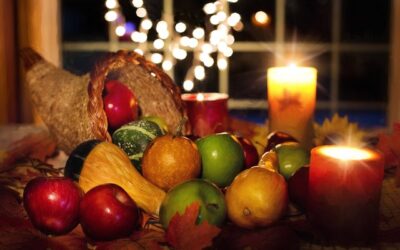 "Be thankful for what you have; you'll end up having more. If you concentrate on what you don't have, you will never,... 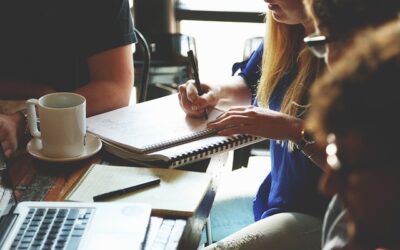 Last night I kicked off my new Leadership Masterclass and our topic of choice was Blind Spots. Let's suffice it to say... 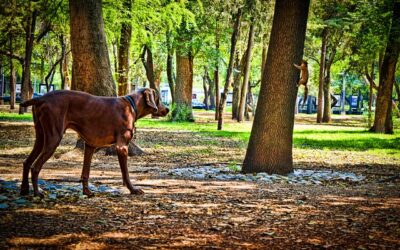 Yesterday, I was watching a webinar and the speaker stopped his presentation to let us all know there was a squirrel...