This past weekend, I read about a woman named Marva Collins, who is best known for creating Westside Preparatory School, a private elementary school in the impoverished Garfield Park neighborhood of Chicago. She took inner-city kid who failed in the public school system, many of whom had been labeled, “learning disabled,” or “emotionally disturbed,” and treated them like geniuses. She started the school with $5,000 that she took from her own retirement account.

This story was all about what happens when we treat people like geniuses—especially people we have already judged and labeled as, “far from geniuses.” At the end of the school year, Collin’s second grade class was reading the likes of Aristotle, Aesop, Tolstoy, and Skakespeare, which is a fifth grade level. How could that be? Was it simply because she believed in them? Apparently so.

Marva Collins’ story is the same as Jaime Escalante’s from the movie Stand and Deliver fame. They believed in students no one else did and they produced results that no one else thought possible. Think about that for yourself and those around you. What are you capable of that even you don’t believe is possible. It’s all in our mindset. Maybe Collins’ encouraging words to her 2nd grade pupil will help us, too. “Come on, Peach,” as she cupped his face in her hands, “we have work to do. You can’t just sit in a seat and grow smart…I promise, you are going to do, and you are going to produce. I am not going to let you fail!” And that’s how we are going to start this Monday! Let’s GO! 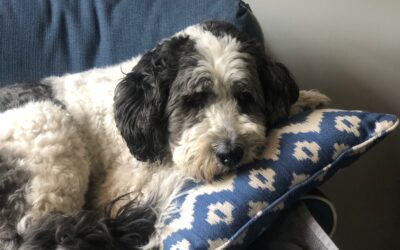 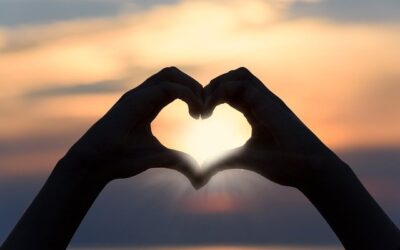 Tomorrow is Thanksgiving and regardless of how 2022 has turned out so far, there is always something we could and...

"If you got a dream, chase it, because a dream won't chase you back." ~ American country music singer-songwriter, Cody...