The other day I attended yoga with a friend. She’s been trying to get me to yoga for a few years now, and I have wanted to go, but I never made it a priority—until now. As much as I wanted yoga in my life, it was all the other athletic activities that took priority like tennis, the Peloton, running, biking, etc. And the reason they took priority was because they were harder, they burned calories, they were competitive, and yoga wasn’t.

But the truth is that shortly after completing my one-month plank challenge back in October, my lower back started to hurt. It wasn’t debilitating, but I knew it was there and I was being very careful. All my athletic activities came to a screeching halt, except walking. I became keenly aware of my body and I was careful with every move. For the first time ever, I was kind to it—I didn’t push it’s limits or demand more of it—I finally demanded less. At first, I couldn’t wait to push hard again, but at some point I noticed how unhealthy that is all the time.

So Tuesday I entered a gentle yoga class with a friend because that was what my body needed, not my ego. My intention in the class was to do exactly what my body would allow, and nothing more. I noticed that I usually let my mind drive my activities, but this time I simply listened to my body. It was the most amazing hour. My mind and my body agreed that gentle yoga was exactly what was need—perhaps for the first time.

It’s the holiday season. We push ourselves really hard, sometimes too hard. Think about being kind to your body. Do you wake up and say things like, “I have to work out.” That’s the ego. Maybe somedays we should wake up and say, “What does my body need?” The mind and the body may never agree, but you’re in charge!

P.S. I would love to know how many of you suffer from lower back pain. 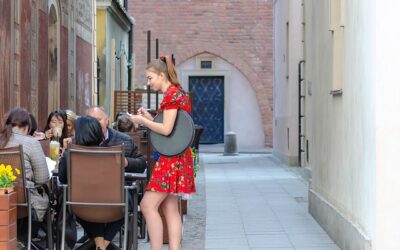 "You catch more flies with honey than you do with vinegar."  This was a lesson we were supposed to learn a long time... 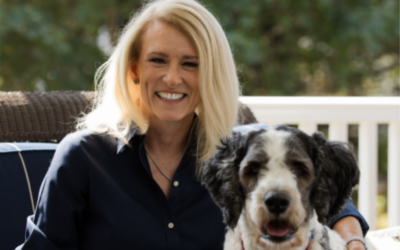