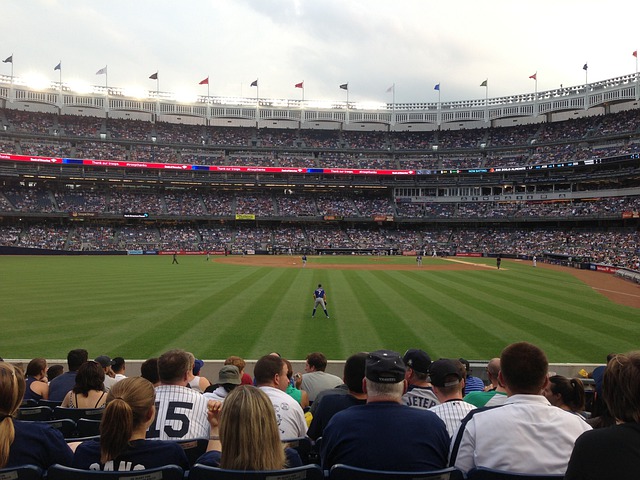 Last night, while watching The Captain, the documentary about Derek Jeter, he shared something that I see quite often with many leaders. At one point in his career with the New York Yankees, he became one of the “worst defensive shortstops in the league.” That, in and of itself was not really the problem—the problem was that no one in a leadership position had the courage to tell the superstar, “You’re not so good anymore.”

Finally, Brian Cashman, the Yankees GM, invited Jeter to dinner to have the difficult conversation about his sub-par defensive play and the possibility of removing him from his coveted “SS” position. Cashman was having this conversation even though Joe Torre supposedly had already spoken to Jeter about this, but to Cashman’s surprise, Jeter said, “This is the first I am ever hearing about this!”

As a leader, rarely does anyone ever teach you how to have a difficult conversation, and as a result, they rarely—if ever—go well. Look, nobody want to tell Derek Jeter, “Currently, you’re not so good.” But how do Jeter and the Yankees improve and win if Jeter isn’t playing well? As hard as that conversation had to be, guess what happened? Jeter eventually accepted the truth, hired a new trainer, upped his game, and stayed at shortstop. Look, no one likes criticism, especially me, but as a leader there is a way to have difficult conversation that allows everyone, including the organization, to arrive at a better place as a result. If you’d like to get better, or maybe just more comfortable, at difficult conversation, send me an email. I am going to host a one-hour class in September that you won’t want to miss. And chances are, you’ll never have to tell Derek Jeter, “You’re not playing so well.”

Let’s GO! WE GOT THIS!
BETH

Someone was talking to my husband the other day and he asked about the sale of our house in May. He remarked, "Tell me...

I was reading a post from Adam Grant the other day. He said, "What others say doesn't directly affect your...

Is it just me, or do you see all the ads for betting, too? Holy smokes! They're everywhere. They are on billboards on...