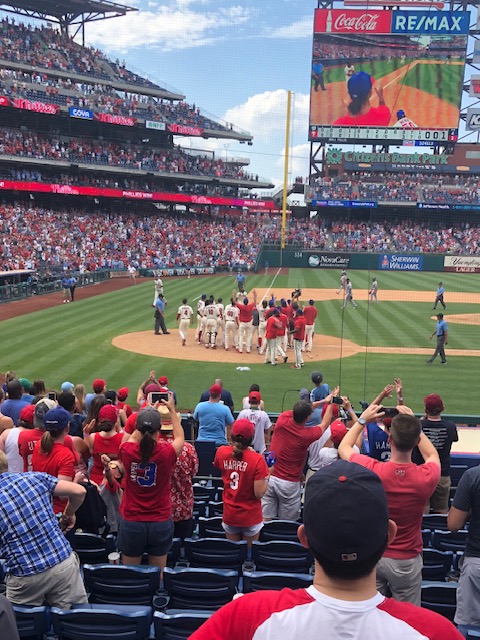 I have shared with all of you that I am a Philadelphia sports fan—who happened to marry a New York fan. We remain happily married, despite this difference of opinion, LOL. I had hoped that some of our children would become Philadelphia fans, but no such luck. We also raised our family in Central Jersey, which is predominantly NY fans. We didn’t really get any of the Philadelphia stations so it was almost impossible to remain connected to the Philadelphia teams, but I remained a loyal fan, despite all the ribbing I would get from NY fans.

But the other day, maybe because we were watching The Captain series about Derek Jeter, I had a revelation. By remaining loyal to the teams I couldn’t regularly watch, I wasn’t watching anything! I love baseball, but I hadn’t really watched it in years. My pigheaded allegiance to Philadelphia was coming at my own expense. Why couldn’t I follow the New York Yankees—until they play the Philadelphia Phillies? I would never root against Philadelphia, but I’d really like to join my family in rooting for a team together.

The lesson here for me is that because of my inflexible, pigheaded decision to stand by Philadelphia, I missed about 30 years of baseball. Wow, right? Where are you cutting off your nose to spite your face? Where are you being completely inflexible? About what have you said, “I will NEVER…” Has anyone ever said to you, “You’re being ridiculous.” Standing firm in a decision can be impressive, but it can also be ridiculous. Today, let’s look at some of our, “I will never,” thoughts, and ask ourselves, “Am I paying too high a price for this thought?” 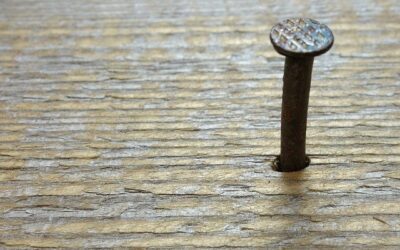 You all know Stephen King, right? He's the author that has been terrifying us senseless since the 70's. I myself, will... 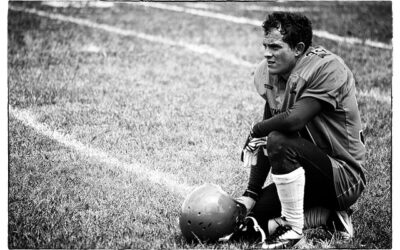 The other day, while I was traveling in the car listening to the radio, I heard an author, John Vercher, read from his...

Someone was talking to my husband the other day and he asked about the sale of our house in May. He remarked, "Tell me...