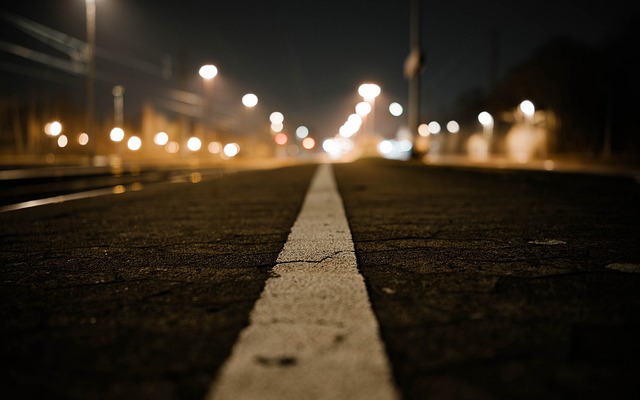 As I told you yesterday, I spent Friday and Saturday in Camden, NJ. I grew up not too far from Camden so I do have respect for this city. Prior to about 1950, Camden was a prosperous industrial city mainly due to its manufacturing. But as manufacturing declined, people left the city and, over time, Camden earned the title of not only the most dangerous city in NJ, but also one of the top 10 most dangerous cities in the nation. Many efforts are being made to revitalize this city again, but nonetheless, one still needs to be careful when they are in Camden.

So Friday night, as I was leaving the event alone, in the dark, at about 8 pm, I was mindful of both where I was and that I didn’t want to make a mistake with the directions. I began following the GPS, but instead of directing me out of Camden, it seemed to be sending me further in. I panicked a bit and tried to reset the GPS, but again it directed me further into the city. Intuitively, I knew this was wrong, so I exited on the next jug handle and waited for what seemed like forever for the light to turn green. I headed north on 130, pulled over at a well-lit TD Bank to reassess. There, I was able to get my bearings and head to my sisters, which was my ultimate destination that night. Not a fun “road trip,” but I learned a lot about myself (and you, too.)

We don’t always get to choose our route. Sometimes the path we are on is wrong. Sometimes the path is right, but we are, nevertheless, scared. “Parking the car” is not an option, so even if we are scared, we can and will figure it out. “Pulling over,” and reassessing is always an option. We can figure it out because, deep down, we know how incredibly capable we are. We are smart, we are courageous, and we are invincible—when we want to be and when we choose to be! So choose it! Finish this sentence for yourself, “My Camden road trip is your ________.” When you have your answer, you can get cracking! 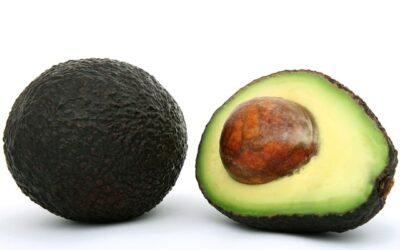 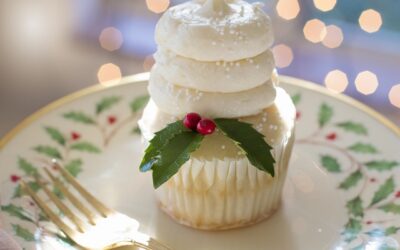 Yesterday I had the pleasure of going into New York City to see a Broadway Show, & Juliet, with a bunch of...