The Odds Are Against You

Minutes before the the first pitch was thrown in the MLB World Series over a week ago, MLB on FOX host Kevin Burkhardt asked Alex Rodriguez, David Ortiz (aka Big Papi), and Frank Thomas who they thought would win the World Series. Frank Thomas declined to answer because of his ties to both organizations, but both A-Rod and Ortiz chose Houston. A-Rod cited Houston’s much deeper lineup as well as having “the best player;” he confidently chose Houston in 6 games. Ortiz didn’t offer any color, but he also confidently chose Houston in 7 games.

9 days later, in Game 6 of the World Series, the Atlanta Braves trounced the Houston Astros 7-0 in Houston to captured the coveted title of World Series Champions. I’m a Philadelphia Phillies fan so why am I sharing this and how does it apply to you and me? Houston was a HEAVY favorite to win, yet Atlanta won rather convincingly. AND—Atlanta lost their ace, starting pitcher Charlie Morton, in Game 1 to a broken leg. So how did this happen? Aganist ALL ODDS, Atlanta won. Maybe they were the only ones that believed they could win—and that’s all that matters!

Are the odds against you? Are you not the favorite? Does the “other team” have all the talent? Did you face a huge “first inning” setback? Guess what? It doesn’t matter! Only you need to believe in you! Only you need to muster up the grit and determination to stop listening to all the outside noise, because all of Atlanta will tell you: “It’s only true if you let it be true.” Get up. Dust yourself off. I don’t care that the odds are stacked against you because I believe in you! If the Braves can do it, so can we!

Yesterday I had the pleasure of going into New York City to see a Broadway Show, & Juliet, with a bunch of... 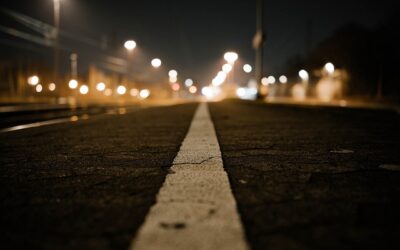 As I told you yesterday, I spent Friday and Saturday in Camden, NJ. I grew up not too far from Camden so I do have... 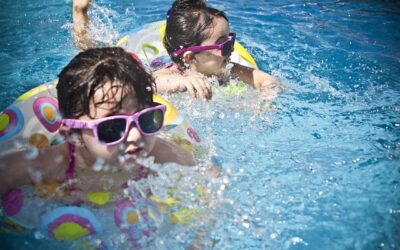 "You don't drown by falling in the water, you drown by staying there. " Edwin Louis Cole If we were to fall in the...